All of our team members share a passion for creating electronic music. Already some 25 years ago we did exactly that, using tools like Fasttracker 2, Cubase, Rebirth, Reason and Ableton Live.

While technology continues to develop at breakneck speed, we keep up with state of the art technology to develop applications that fit our common goal: connect people in virtual worlds and enable them to enjoy making music together in a seriously playful way.

We also do other stuff. Check out other VR applications of SNAKE Productions, which include Soundscape, Hoverboard VR, Tennis VR, ICK Uitmarkt, Dawn: Redemption and Life in 360: A Tribute to Ludovico Einaudi. 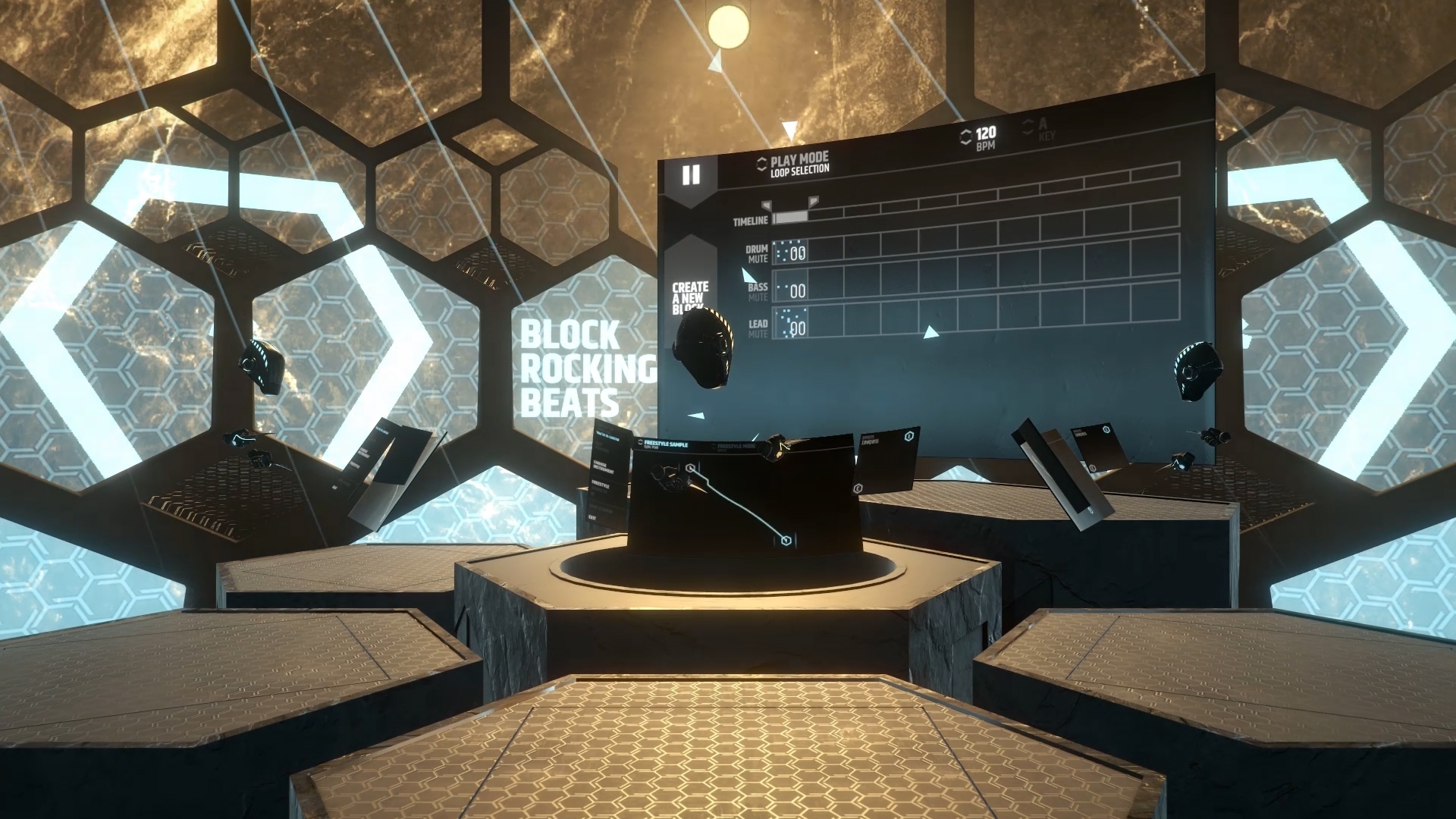 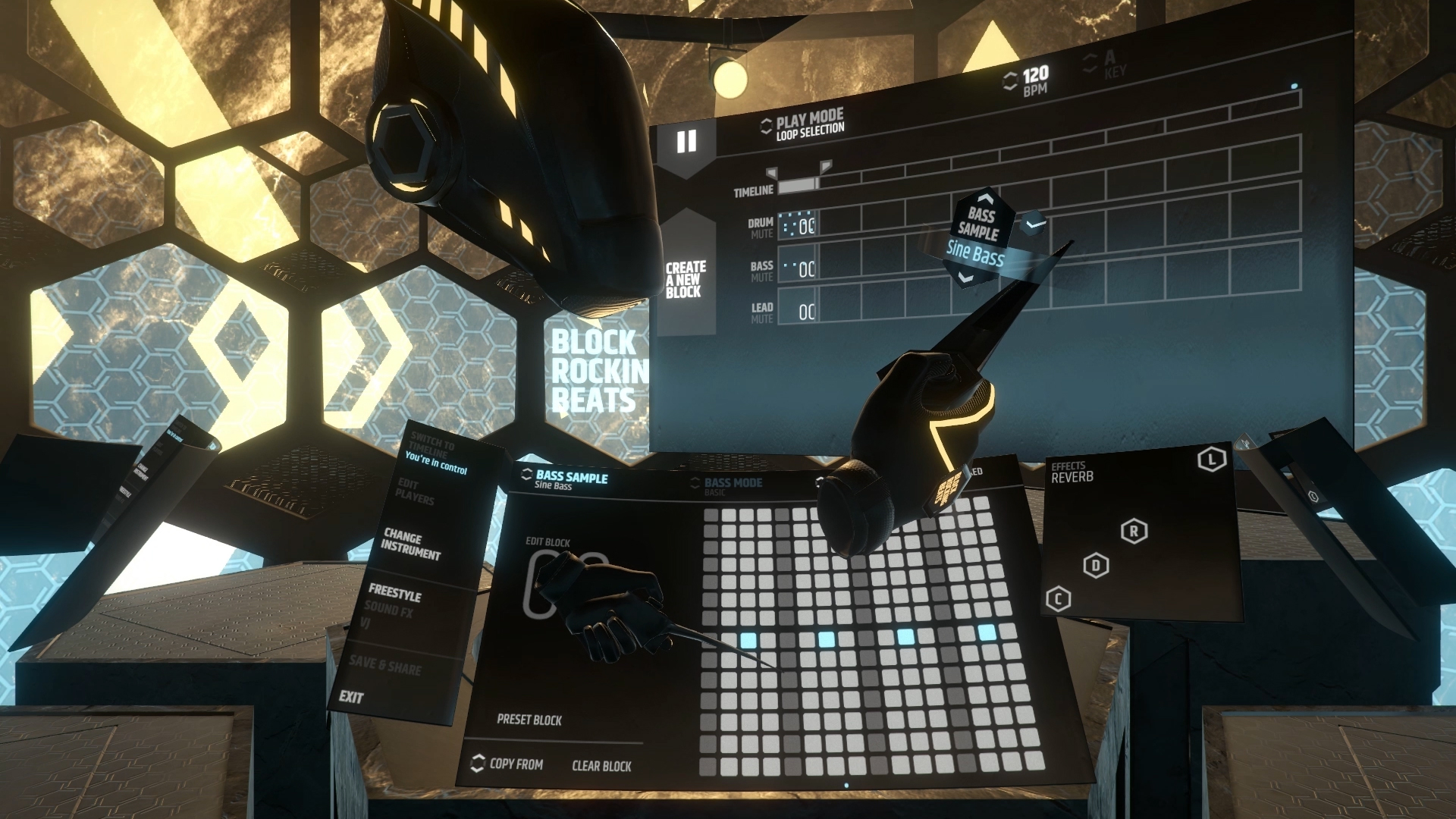 Here’s what others have to say about us